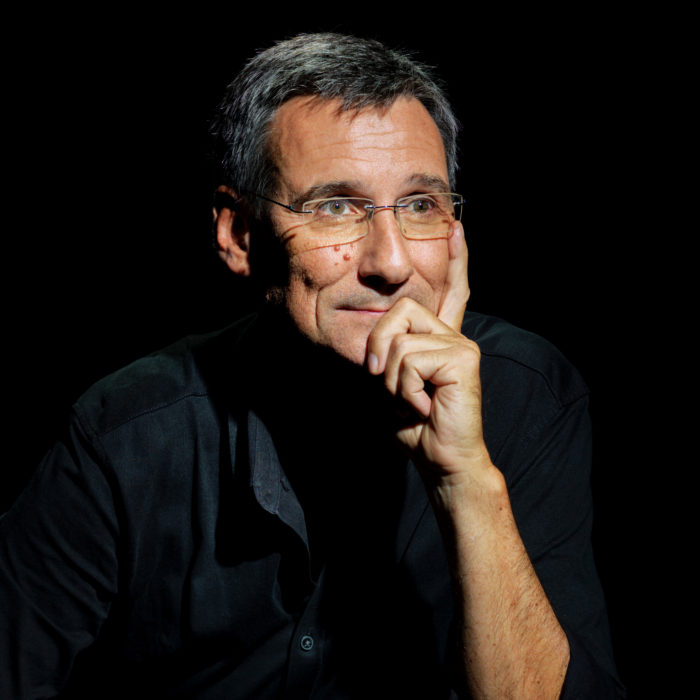 Ilan Marek is a Distinguished University Professor at the Schulich Faculty of Chemistry at the Technion – Israel Institute of Technology. Since 2005, he holds the Sir Michael and Lady Sobell Academic Chair, is a member of the French Academy of Sciences, a member of the Israel Academy of Sciences and Humanities and a member of Academia Europaea.  He was educated in France, received his PhD thesis in 1988 from the University Pierre et Marie Curie, Paris, (France) with Prof. Jean F. Normant. After a one-year

period as a postdoctoral fellow in Louvain-la-Neuve (Belgium) with Prof. Leon Ghosez, he obtained a research position at the CNRS (Centre National de la recherche Scientifique) at the University Pierre et Marie Curie in France in 1990. After obtaining his Habilitation in Organic Chemistry, he moved to the Technion-Israel Institute of Technology in 1997. Prof. Marek has received several awards and recognitions for his research and teaching.